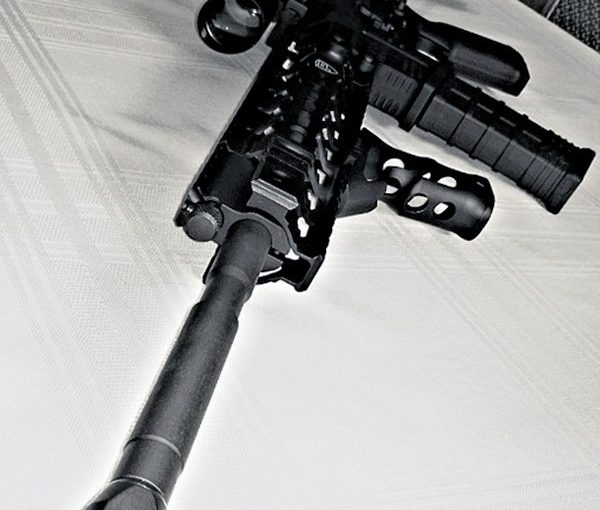 Many experts have compared these two assemblies from both tactical as well as competition aspects using units manufactured by Adams Arms and are not yet quite sure about what should be the final judgment. However, most of them feel smoothness is an issue that has been well tackled by Adams Arms.

Generally, experts have compared AR-15 accessories, that is, Adams Arms piston uppers in both short lengths and medium lengths and are unanimous that they run almost as smoothly as direct impingement systems. They were already near unanimous that they run cleaner over the direct impingement types. So, these new AR-15 Accessories helped shooters a lot to revise their opinion about this system and it is no mean feat considering the amount of apprehension shooters had before they could lay their hands on this AR-15 accessory.
While shooters have used the mid length uppers from the range of AR 15 Accessories from Adams Arms, they observed that the recoil was markedly less as compared to carbines of AR-15 variety. Moreover, one other facet of Adams Arms piston uppers have made them so dear to shooters and that is, the ease with which these can be taken off the gun just by pressing a switch and a half turning the attachment in anti-clockwise direction. This is surely a welcome relief to shooters who often have to take apart their guns.
The other enduring feature of this Adams Arms Accessory is its unbelievable shooting quality. Even while using a shorter piston the excess gas did not create unwanted heat and it quietly exited out of the muzzle without creating a blast normally associated with such a short piston. This is, once again, a quality that has made it such a hit with shooters who generally dislike the heat and recoil after a bullet leaves the muzzle.

There are also not any noticeable abnormal wear and tear such as tilted carrier or worn out buffer tube as one would except in any other run of the mill accessory. Further, in a welcome relief to shooters, these Adams Arms uppers do not need any regular cleaning and can be used without any tension whatsoever till at least 6,000 rounds are fired.