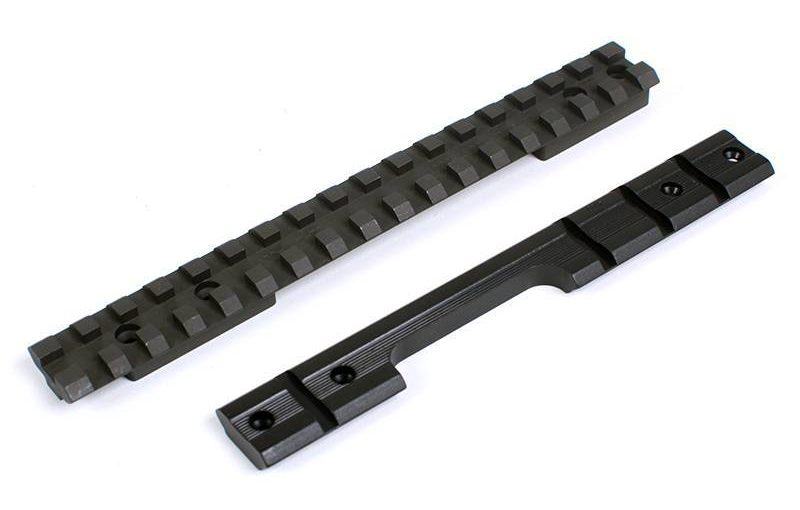 Many of us constantly use the terms “Picatinny Rail” and “Weaver” when trying to discern the adaptability of weapons with various accessories. But how much do we actually know about the two? Understanding the variations will certainly help in arriving at informed decisions during purchase. Here is a look into the beginning and progress of Picatinny and how it varies from Weaver Rails.

The Beginning of Picatinny

In February 1995, a document detailing the specific standards for scope mounting systems, that is the dimensions and tolerances that can be put forward to the military for approval, was issued under the title “Dimensioning of Accessory Mounting Rail for Small Arms Weapons”.  The Picatinny Rail system thus came into being from the military standard, particularly the MIL-STD-1913 (AR). The name itself evolved from the actual location where this system came into place, the “Picatinny Arsenal” in New Jersey.

The document spells out in detail all the dimensions that need to be taken into account for approval like the length, height, width, angles and the various tolerances for every single measurement. What makes the MIL-STD-1913 unique is the fact that it specifies the standards for profile and recoil grooves.

A study of both the systems thus indicates that while you will be able to fit in any accessory that has been built for the Weaver System on a Picatinny system, vice versa will not always work. Since the recoil grooves of the Picatinny system are much bigger when compared to the other, its accessories will not be compatible with the Weaver system. While there might be few accessories that work either way, it can be safely assumed that in most cases Picatinny will not go with Weaver.