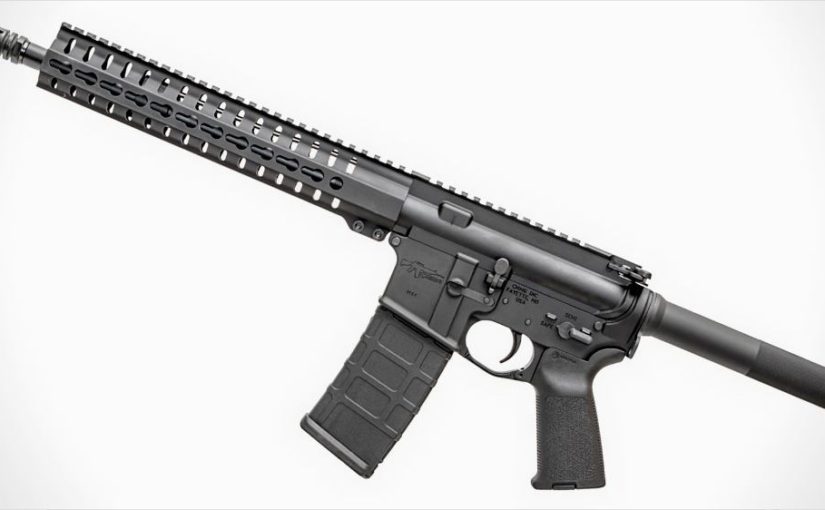 For enthusiasts of CMMG products, the new arrival – Mk4 K 5.56 AR pistol is sure to serve as a fantastic addition to their armory. This latest addition to their AR-15 pattern pistol line-up comes with quite a number of interesting and valuable features. As the name indicates, it has been chambered for 5.56 NATO and is equipped with a much longer barrel than their other 9mm pistols and the 300 AAC Blackout.

The barrel of Mk4 K is about 12.5 inches, a significant increase from 8.2. This certainly enhances the muzzle velocity. Barrels that are shorter or cut down too much generally decrease the pace of cartridges like 5.56 NATO and .223 Remington. The increase in length of the barrel will most certainly augment the motion and flight path of the bullets placing it a notch above other guns with shorter barrels.

Most ARs that come with shorter barrels have issues with pressurizing. Due to slow-burning and low-pressure ammo, the reliability factor is considerably less in ARs with short barrels. Mk4 K 5.56’s longer barrel that has a medium weight contour and a 1-in-7 twist, thus assumes great importance in enhancing the consistency of the pistol.

For more information on the pistol and CMMG’s other products or to purchase them visit http://www.cmmginc.com/