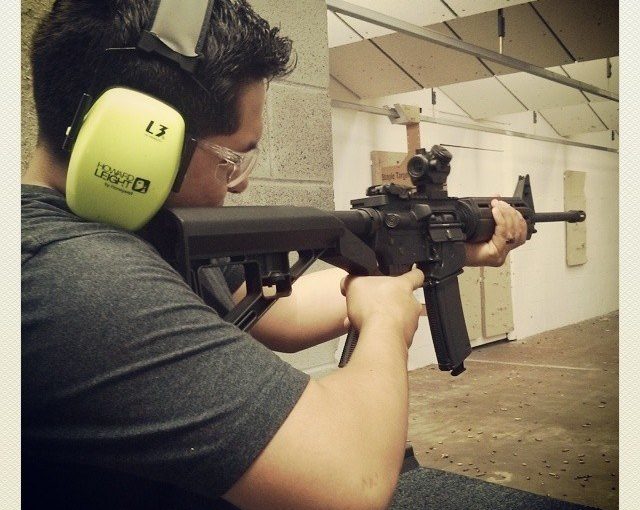 Since I’ve had the opportunity through testing and reviewing guns for various firearms periodicals to test both gas impingement and piston-driven ARs, I’ve realized there are a number of advantages and disadvantages to both varieties of ARs. What I’ve come down to are six major differences between piston-driven and gas impingement AR rifles.

1. On average, the piston-driven rifles I’ve fired have been less accurate. I’m not saying they are inaccurate rifles, but the most accurate ARs I’ve tested over the years have been those that work with the gas impingement firing system.

2. Piston-driven guns are quite a bit cleaner after firing. If you fire a 30-round mag through a piston-driven AR, it will pretty much look just as clean afterwards as before you even fired it.

The truly good news is that if already have a gas impingement AR or a piston-driven gun and want to try the other one out, you don’t need to buy a brand new AR to do so. The upper receiver, the part that is either gas impingement or piston-driven, installs independently of the lower receiver, so it is just a matter of finding an upper receiver and swapping it out, and then you can try the other version out for yourself.