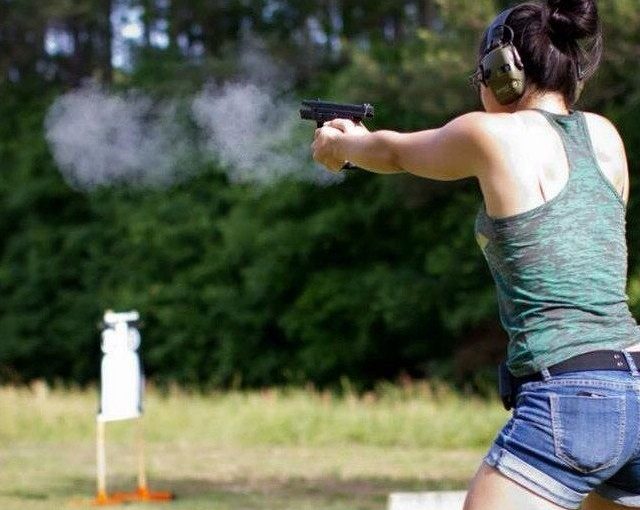 Miami-Dade County is facing proposed budget cuts that are so serious that hundreds in their police department could be laid off or fired as a result. The situation is so dire that John Rivera, who is the president of the Miami-Dade Police Benevolent Association, informed the residents to “get yourself some firearms”. This was a clear warning that Rivera felt that the police department was being stripped of too many personnel which would leave the citizens of Miami-Dade County vulnerable to more crime.

The announcement of the new budget for the upcoming years was made by the mayor of Miami-Dade County, Carlos Gimenez. The proposed budget would attempt to save $64 million by cutting almost 650 government jobs. However, the Mayor indicated that a sizable portion of these cuts would hit the police department if their labor union does not offer any concessions.

If the proposed cuts go through and the police department is hit hard, one of the biggest areas that may be cut down is the specialized units that focus on child abuse and robberies. The overall effect is a lessening of the effectiveness of the police force in total, but the question remains is just how much of the Mayor’s plan will actually get through.

Mr. Rivera was fairly blunt in his assessment of the Mayor’s plan as it targets the police force under its current union contracts. “If the mayor’s not going to provide security, then my recommendation, as an experienced law enforcement officer for nearly 40 years, is either buy yourself an attack dog, put bars on your windows and get yourself some firearms because you’re going to have to protect yourselves. We won’t be able to.”

That straightforward assessment was clearly in reaction to the mayor’s proposed cuts which may or may not happen depending on the legislative process in Miami-Dade County. However, it is clear that Mr. Rivera has put forward his opinion of what might happen if the cuts go through.